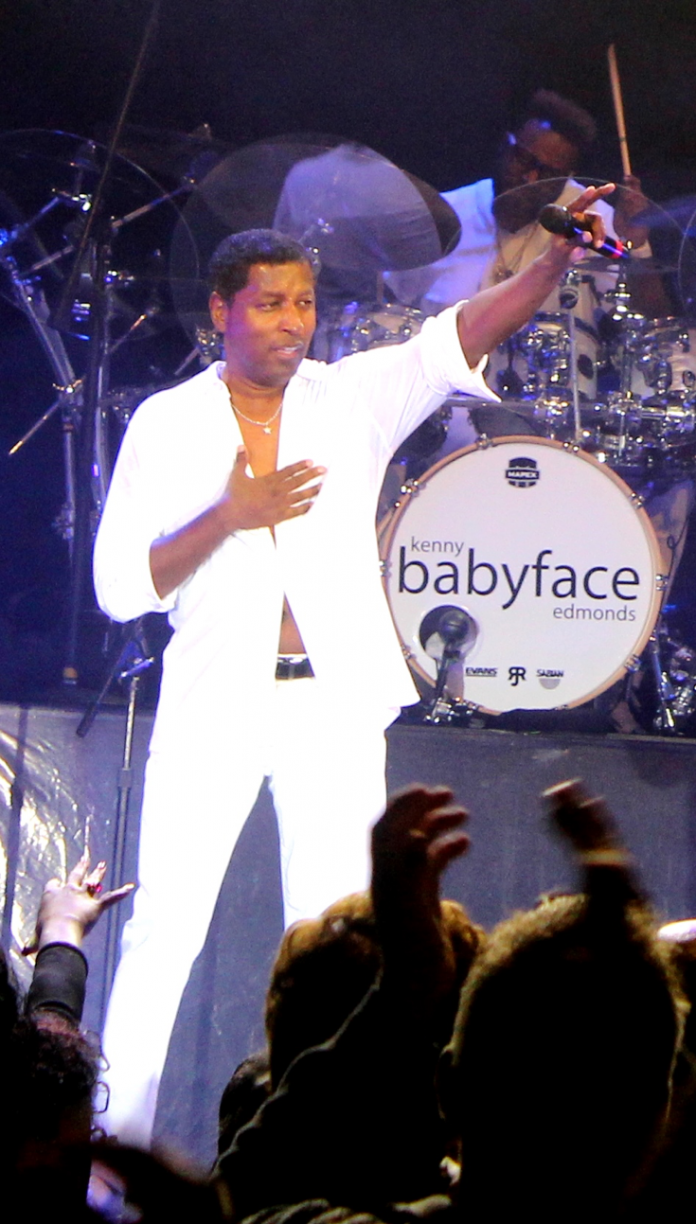 Though the star was scheduled to come onstage at 8pm in suburban Baltimore, about 45-minutes later, his seven-piece band clad in casual white attire, preceded their bandleader. Moments later, to thunderous screams and applause, the Indianapolis, Indiana native arrived onstage wearing a silver-satin-like sports coat with white slacks, shoes and shirt – matching his bandmates.

The band had already set the mood with short snippets of Where Will You Go and My Kinda Girl. A talented alto saxophonist, along with two gentlemen backup singers – helped ignite their leader with his first tune titled “Cool In You.” His setlist also included his self-penned megahits like “Two Occasions,” “Soon As I Get Home,” “Never Keepin Secrets and Whip Appeal.”

At one point in the show – it turned into a massive sing-a-long, as audience members quickly and emphatically in unison sang along with their songleader – mainly because his lyrics are so memorable and catchy. His fans know every last lyric of all his tunes Refreshingly, he took certain points in the show and reflected on his exciting and fun-filled career.

On this night, his female-heavy audience evoked memories when Face staged special concerts targeted For Women Only in the early 1990s. Is Kenny Edmonds a sex symbol? Well, based on reactions on this night – it’s without question the 60-year-gentleman definitely still has the ladies under a spell. Remarkably, the senior citizen hasn’t aged very much in the past 30 years. Let’s assume he dies his hair, but unlike most guys in his age group, he’s not bald or balding. Also, he’s managed to control his weight unlike lots of fellas in his age group. “Face” looks great, but obviously he appreciates getting older, and that came across vey clear throughout his conversation with his audience.

With a performance career that covers nearly 40 years, the guy gave the people their money’s worth and more. Though he’s always had a reputation as a non-dancer, he pretty much dispelled that myth on this evening. Along his group of youthful band guys, he strutted around the stage and hopped around in-synch with the rest of the group. Speaking of …. his left-handed bass player, Walter Barnes Jr., was a showstopper. The Cleveland, Ohio musician evoked shades of a young Verdine White during Deen’s heyday when he participated in group choreography with EWF. Give Barnes even more credit, because his choreography was non-stop, intricate and upbeat. Surprisingly, Barnes never missed a bass note while performing his dancing and playing gig. This writer has never seen any bass player with such duel talents as this remarkable bass player with prolific choreography. His left-handed bass style brought back memories of Elijah “EB Baker, the former bassist during Tone,Toni,Tony’s ‘90s heydays. Baker was another formidable left-hander RnB bass guitar man, also capable of good group choreography. Maybe it’s a left-handed bassist kinda thing!

After about a ten-minute sprint of steady dance moves, Face took a break, tightly held the microphone and after a couple deep breaths, and humorously quipped; “My name’s BabyFACE not BabyBODY.” That was a taste of several funny comments the singer made throughout the show. In reference to his successful songwriting career, he noted that he was a shy adolescent who held-up many dance-floor walls, while attending red-light basement parties. Word has it that William “Bootsy” Collins gave Kenny Edmonds the nickname ‘Babyface” at the outset of Edmonds’ career with The Deele, of Cincinnati, Ohio – also Bootsy’s hometown.

For this writer, witnessing Face, evoked memories of watching The Deele, Midnight Star, Lakeside, Luther Vandross and Carrie Lucas – perform at Cleveland, Ohio’s Burke Lakefront  Airport, during an outdoor jam in Summer 1984. I also attended the press conference in Atlanta when Clive Davis introduced Face and LA Reid as new partners for a new ATL-based record company called LaFace Records. That was Summer 1989 – 31 years ago. And the rest is, what they say, is HISTORY.

A couple of highlights during this recent performance is when Face entered the audience and at one point hugged one of his lady fans – to the crowds’ screams of surprise. As he continued down the aisle, at one point he jumped on a chair and took photos amongst his fans. Those moments showed his comfort zone with his people – considering it was minimal security guards in his presence.

When the show ended after nearly two hours, the hyped-up crowd failed to leave and created a groundswell of noise to urge the star performer to re-enter the stage for an encore.Within ten minutes, after the regular show ended – band members were back onstage – and so was Face – this time clinging to a wooden acoustic guitar.He then delved into a smooth, emotional version of his big hit “When WIll I See You Again.”

And with that the show was a wrap – and everyone started grabbing their hats and coats to face the chilly winds and cold weather outside of the Casino’s protective walls.

(MUSICAL NOTES: The audience also thoroughly enjoyed his cover of the many self-penned hits he wrote for other artists, including Bobby Brown’s (Prerogative, Roni, Don’t Be Cruel, Ev’ry Little Step, Rock Wit You; Can We Talk, Tevin Campbell; Ready or Not, After 7; My My My, Johnny Gill and I’ll Make Love To You, End of the Road, Boys 2 Men.). 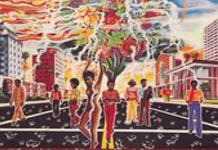 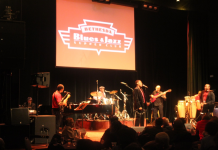 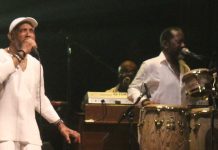 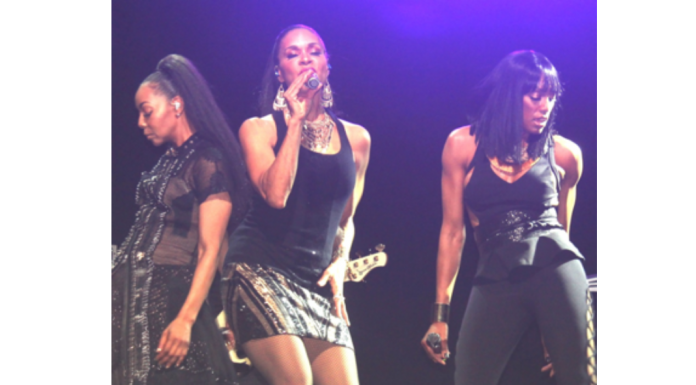 The Cox Brothers – Loving baseball in a football town