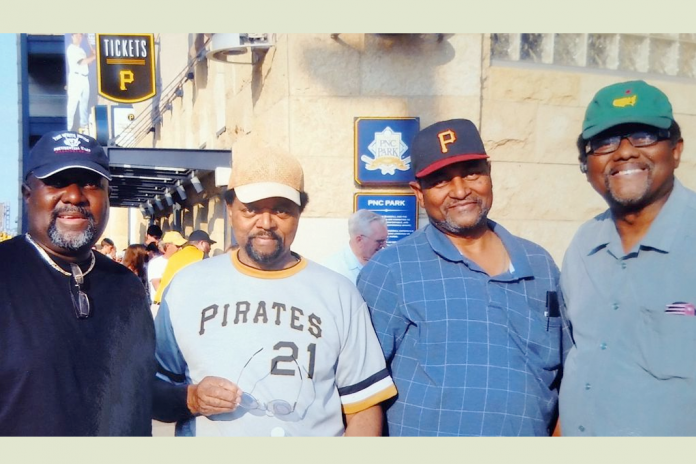 Having grown up in the heart of Western Pennsylvania where football is king, the Cox Brothers of Beaver Falls also uniquely shared a love for hardball.

As the writer of this column and youngest of four brothers, our love for baseball originated in rural Southwest (Stewart County) Georgia, where our parents Lonzie Cox Sr., and Clara Mae Davis Cox would often enjoy many Sunday after-church baseball games between locals from Richland, or Lumpkin, where many ballplayers aspired to join thriving Negro Leagues where teams like the Pittsburgh Crawfords and Homestead Grays often signed small-town athletic-types from the South, including Georgia- and Alabama-bred players such as Willie Mays and Henry “Hank” Aaron.

The most famous Georgia prospect was Jackie Roosevelt Robinson, who hailed from the South-Central Georgia town of Cairo, before his mother moved the family to Los Angeles.

According to my oldest brother, Lonzie Cox Jr., our parents would often join a throng of Black Pittsburgh area residents, and pack the stands at Forbes Field in Oakland – especially after Jackie Robinson joined the Brooklyn Dodgers in April 1947.

“Folks were dressed as if they were going to church, when it was time to go see Jackie. He was our hero. He kind of walked pigeon-toed, so all the young boys all tried to walk like him. It was really special during those times to have a real-live Black American hero,” said Lonzie Jr.

Because our family originally lived in a government housing unit near Ambridge called Valley Homes, the buses would transport Black folks from throughout Beaver Valley cities like Beaver Falls, Aliquippa, Sewickley, New Brighton, Rochester and other towns along Route 65 – into Downtown Pittsburgh, with transferring buses letting riders off in Oakland, near Forbes Field ticket turnstiles.

“During the early 1950s, there were very few Black folks who owned cars, so public transportation was our only option,” said Lonzie Jr., 77, and a retired metallurgic engineer from Babcock and Wilcox Corp. in Beaver Falls.

Raphael “Ray” Cox, 71, a retired welder from Timken Steel in Canton, Ohio, also recalled those golden years. “I remember how important it was for us to prepare for those games. Mom would make the fried chicken and put ’em into shoeboxes – and we’d make our way to Forbes Field. I can recall seeing thousands of Black folks throughout the stadium and all around the entrance ways. That was a special time.

Raphael is now an evangelist in Canton.

Ronnie Cox, 63, a retired schoolteacher from the Aliquippa School District, didn’t get a chance to experience the Jackie Robinson scenario. He was born a “little too late,” he says.

He does recall attending Forbes Field during the days when the local battle cry was “Beat ‘Em Bucs.” This was during the team’s heyday, when the Pirates were on the verge of winning the 1960 World Series. Ronnie recalls the winning, walk-off home run, hit by second baseman Bill Mazeroski, on that fateful day, Oct. 13, 1960.

“We listened to it on the radio. I was only 7, but I can still hear Pirates broadcaster Bob Prince announcing Maz’s epic home run. Very historical, indeed.”

For yours truly, as the youngest brother, now 59 and a defense industry technical writer in Greater D.C., I also got a chance to experience the final years of Forbes Field. I fondly recall when our family attended a Sept. 5, 1965 doubleheader against the L.A. Dodgers. Our brother-in-law, the late John A. Bell Sr., was our driver and often accompanied us during our game trips. The Dodgers’ starting pitchers were two of the finest in the game at the time; the nifty left-hander Sandy Koufax, and the fireballer righty, Don Drysdale. Surprisingly, the Pirates won the double-dip. Fortunately, I was part of a family legacy that realized the importance of witnessing great baseball.

I also attended a bat day in 1969, the final summer the Pirates would play at Forbes Field before moving to brand new Three Rivers Stadium in July 1970. In previous years, the team would give out full-size bats. On this occasion, they delivered the miniature bats, though they were wooden and contained the Louisville Slugger emblem, but were only about 18-inches long.

At one point at Three Rivers, fans were still allowed to bring picnic baskets and their own drinks.

During the 1970s, we often visited Three Rivers while the Pirates ruled the roost, as perennial NL Eastern Division Champions, while garnering two World Series titles in ’71 and ’79 – both over the Baltimore Orioles in seven games.

Needless to say, we love our Pirates, even though our current ballclub is again having another challenging season. They’re currently in last place in the NL Central.

Well, as they say, Hope Springs Eternal, and it’s still spring, so maybe there’s still hope for the 2017 Buccos? 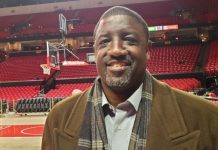 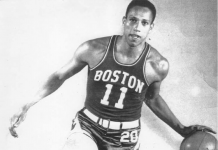 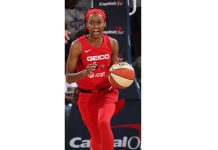